NIFTY is at the same place where it was 2 months ago... so if you had gone on a vacation 2 months ago and returned today, you have missed nothing.

While the short term trend is down, it is prone to whipsaws as the moves are showing overlapping legs.

Option writers are bullish 7300 will not break this series. Now this level is quite far away so one can assume a correction is expected but not a deep one.

Note that as markets get rangebound a lot of trades are going to whipsaw. Also a short trade near a support is going to have limited downside. 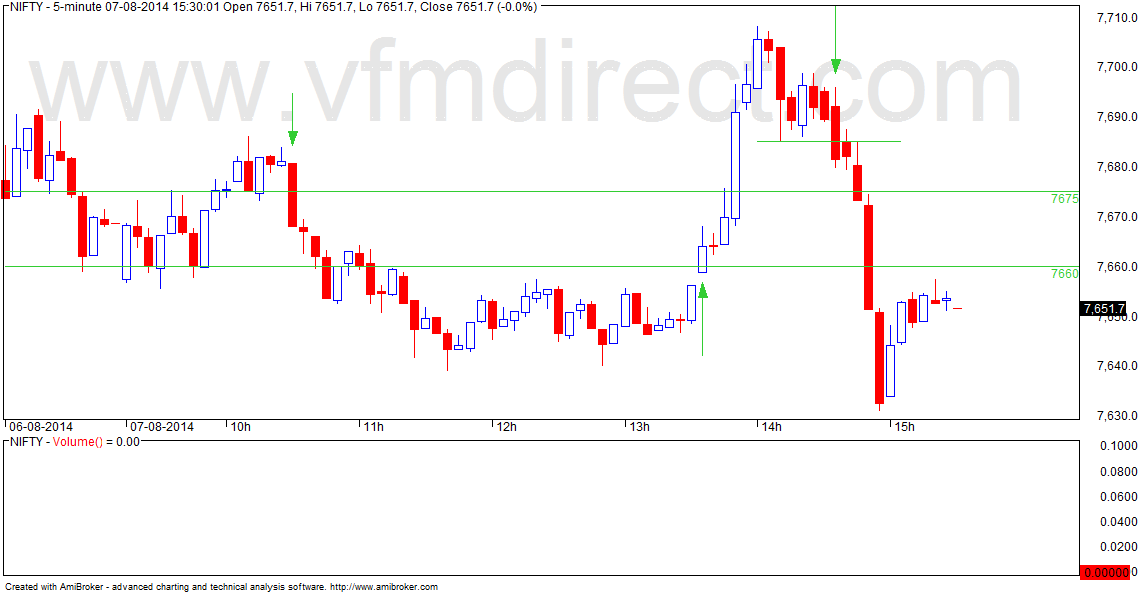 On hourl charts, the current long position is close to getting stopped out. 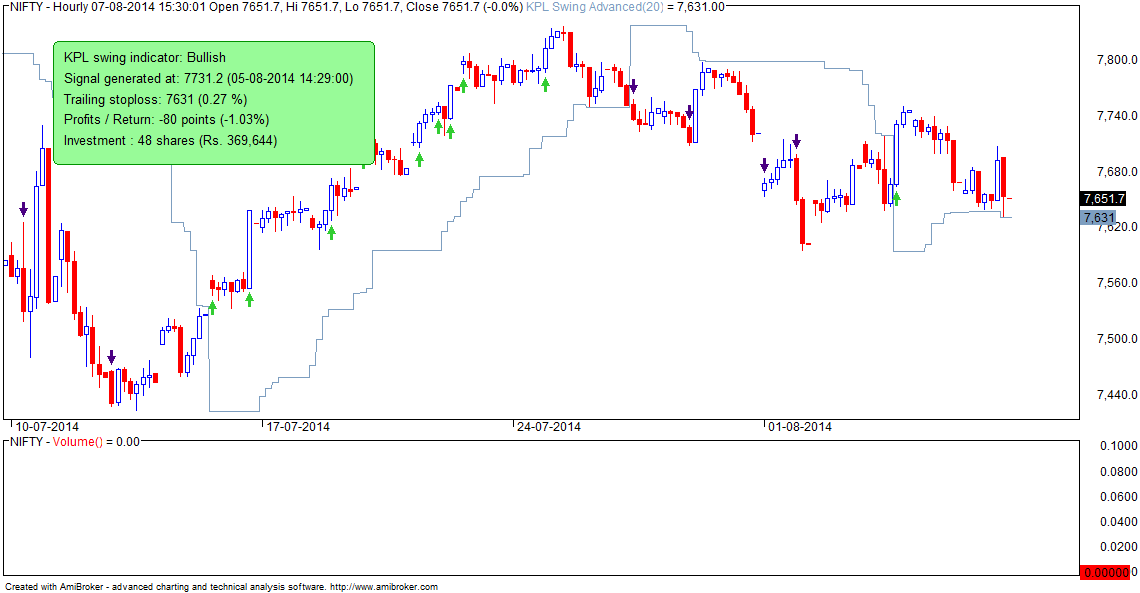 Posted by Kamalesh P Langote at 7:48 AM