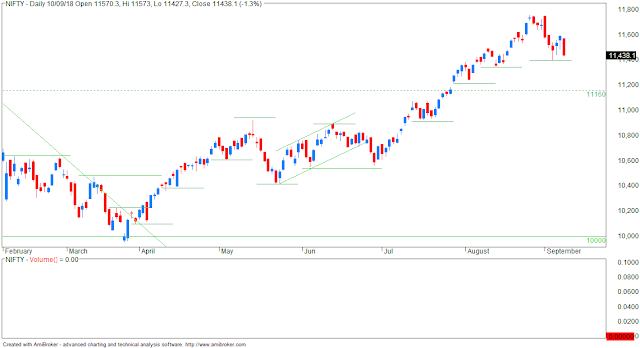 - after 2.30pm, datafeed started acting up... switched off 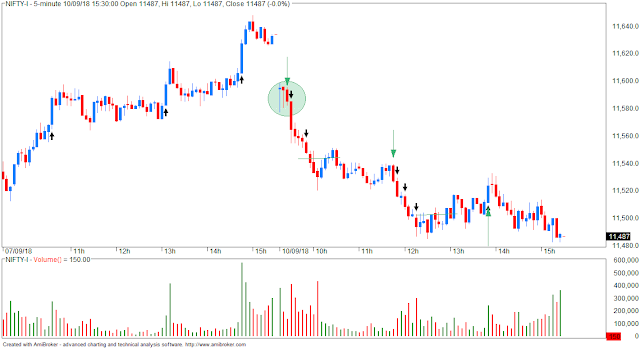 My trades:
- following the swing indicator and with pyramding at every 10 points fall would have given more profits 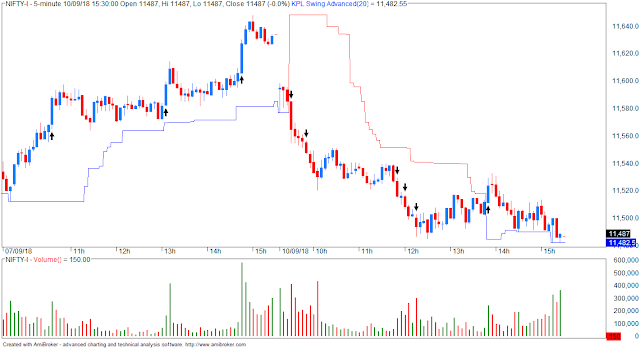 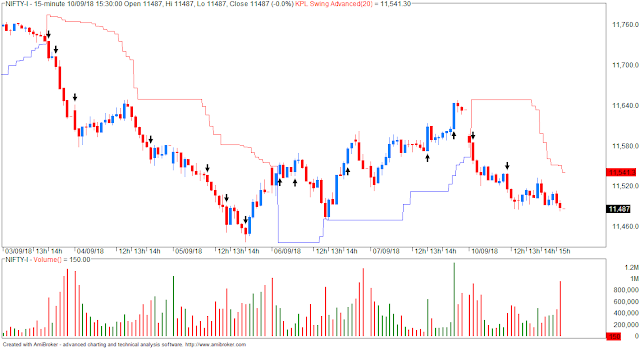