The directors and promoters of BK Birla group company Kesoram Industries have allegedly indulged in large-scale insider trading in the process short-changing minority shareholders hundreds of crores. The trail of such wrongdoing was recently alleged by a shareholder Janardan Kothari at the annual general meeting (AGM) of Kesoram Industries on 13 July 2018. Moneylife has reviewed the documents shared by Mr Kothari and pieced together the alleged modus operandi of this episode. The company’s stand at the AGM was that, “We will not take the question of related party and that it can be discussed separately”. 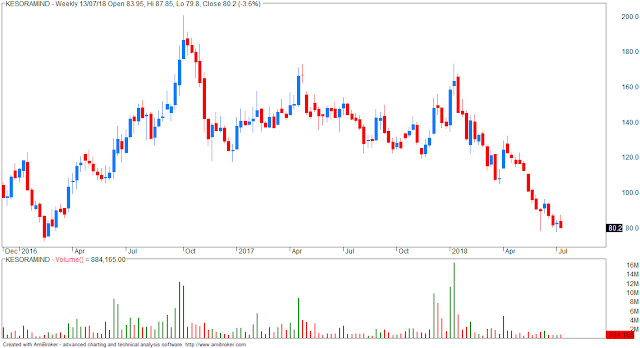 Posted by Kamalesh P Langote at 7:44 AM