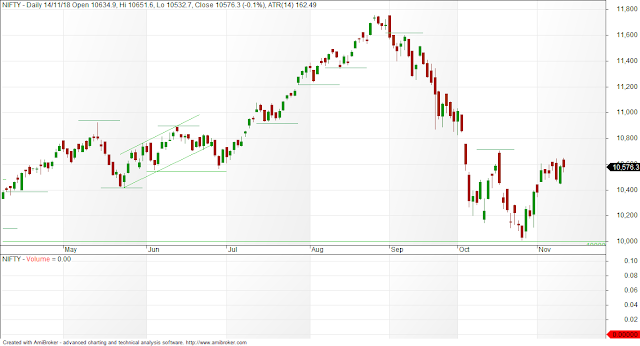 5 min charts:
- took a short trade in the circled area
- stopped out at no profit no loss

- NOTE: whenever a black arrow forms on a chart, price should rapidly move in the direction of the arrow. If this does not happen, there is a very high chance of markets being rangebound. This is just an observation and NOT a rule. 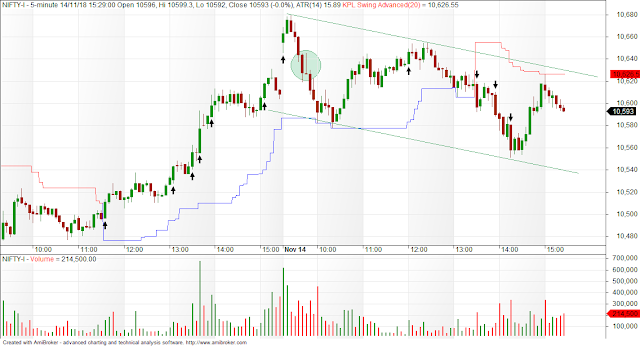