Get Ready for Freeways That Ban Human Drivers 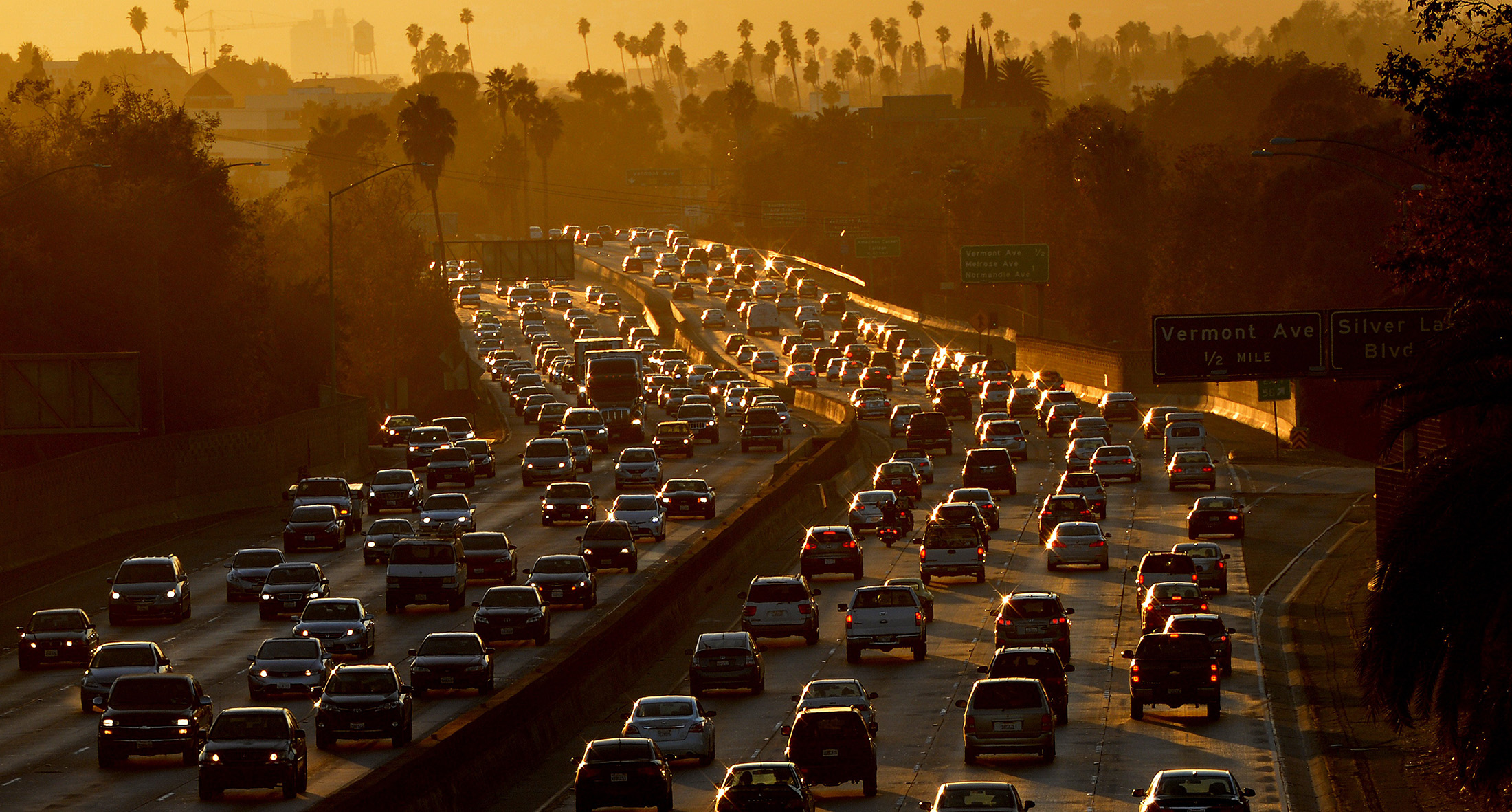 New rules of the road for robot cars coming out of Washington this week could lead to the eventual extinction of one of the defining archetypes of the past century: the human driver.​

Human error is the cause of 94 percent of roadway fatalities, U.S. safety regulators say, and robot drivers never get drunk, sleepy or distracted.

Autonomous cars already have “superhuman intelligence” that allows them to see around corners and avoid crashes, said Danny Shapiro, senior director of automotive at Nvidia Corp., a maker of high-speed processors for self-driving cars.

“Long term, these vehicles will drive better than any human possibly can,” Shapiro said. “We’re not there yet, but we will get there sooner than we believe.”

Within five years, human driving could be outlawed in congested city centers like London, on college campuses and at airports.

The first driver-free zones will be well-defined and digitally mapped, giving autonomous cars long-range vision and a 360-degree view of their surroundings, Schondorf said. The I-5 proposal would start with self-driving vehicles using car-pool lanes and expand over a decade to robot rides taking over the road during peak driving times.“

“Problems with drivers not paying attention or getting sleepy or getting drunk are really ripe for autonomous to do a better job than humans,” said Ron Medford, director of safety at Google’s self-driving car program and former deputy administrator of the NHTSA.

“Behind the wheel, we are only human and we are expected to screw up,” said Raj Rajkumar, co-director of the General Motors-Carnegie Mellon Autonomous Driving Collaborative Research Lab in Pittsburgh. “There will come a point in time where we should not be allowed to drive.”

Posted by Kamalesh P Langote at 10:37 AM