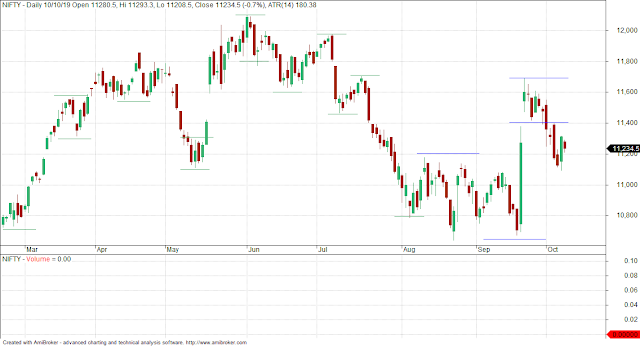 3 min charts:
- today I did not trade
- as initial range was small and
- later there was some work going on in the house

- note for trades like this, it is better one enters SL at time of taking trade
- one also should be a fast trader. 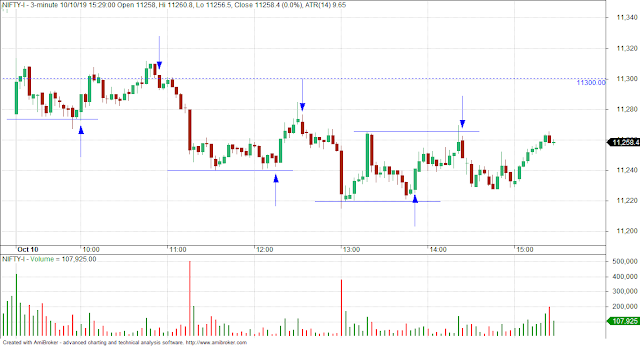 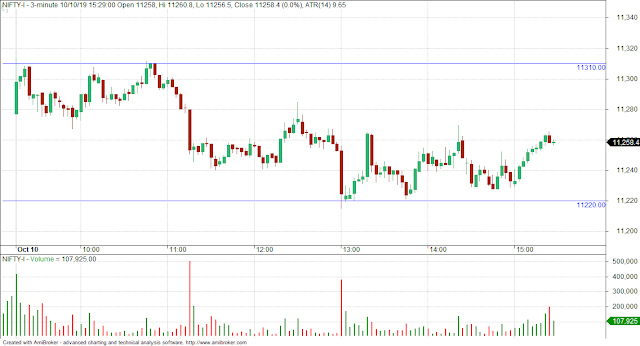