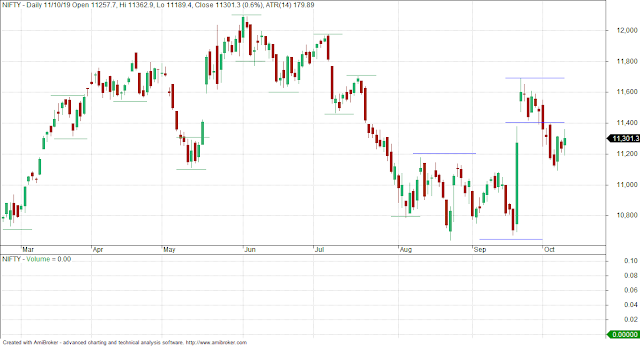 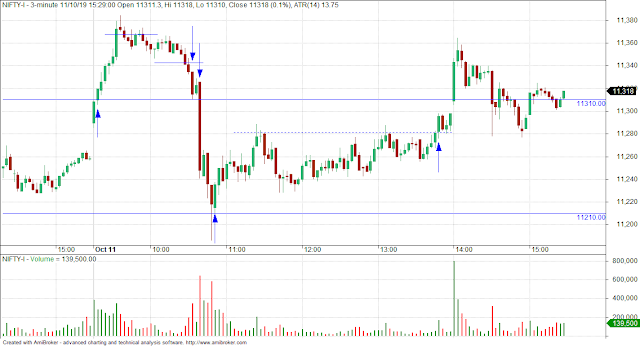 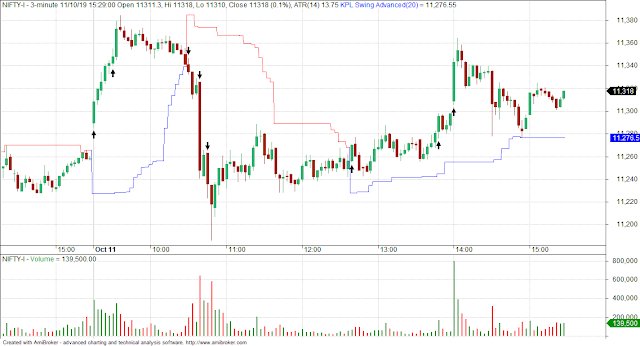 DEcision levels for next trading day 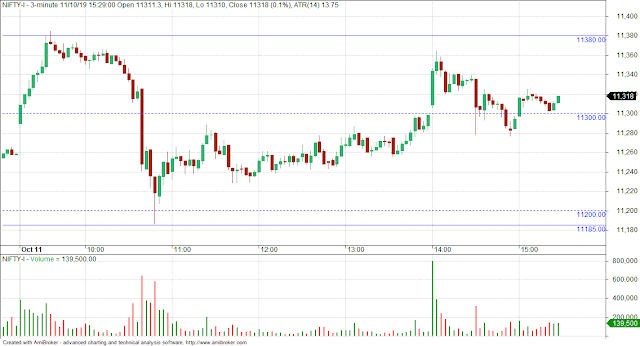