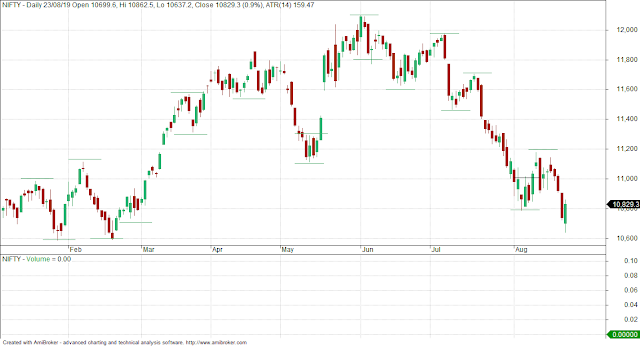 - overall average day... could have been planned traded much better

NOTE: irrespective of what system I use for entry, my trailing SL is always  atleast 4-5 bars low (for long trades) or formation of a big reversal bar. This rule applies for all timeframes (5 min, 15 min, daily, weekly chart etc) 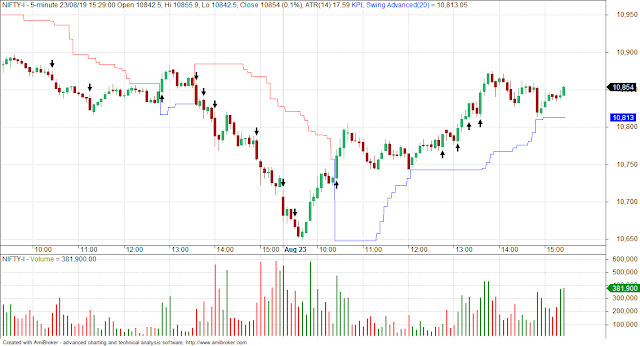 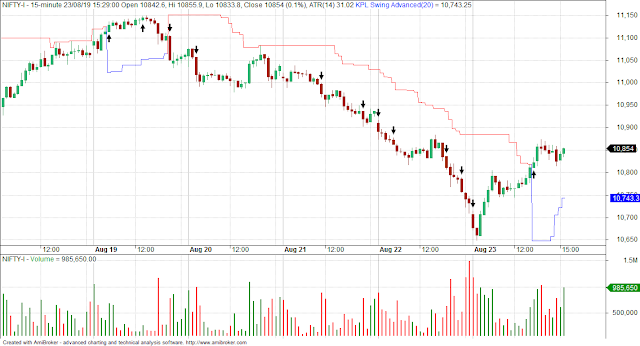 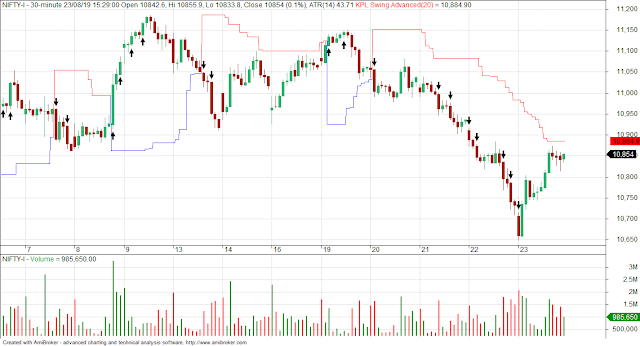