Sometimes, markets are easy to trade... an indicator makes it even easier. 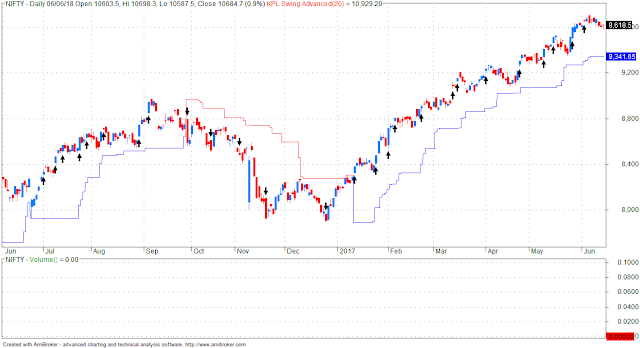 But the same indicator can play havoc in a rangebound market 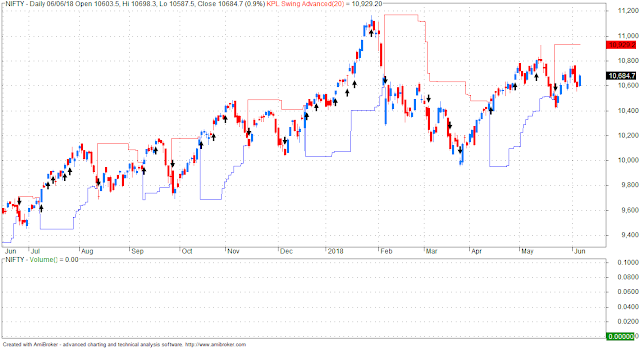 The key takeaway from this is... expect half your trades to fail. But the order in which this happens is not known.

Out of 20 trades, you can have 5 continuous massively profitable trades followed by a string of 10 loss making ones and then 5 profitable ones. The 10 consecutive loss making trades will drain you emotionally (but not financially) leading to doubt your system.

NOTE: the timeframe is immaterial so this lesson is applicable for intraday and positional trades.

Posted by Kamalesh P Langote at 8:29 AM