Impact of driverless cars in India 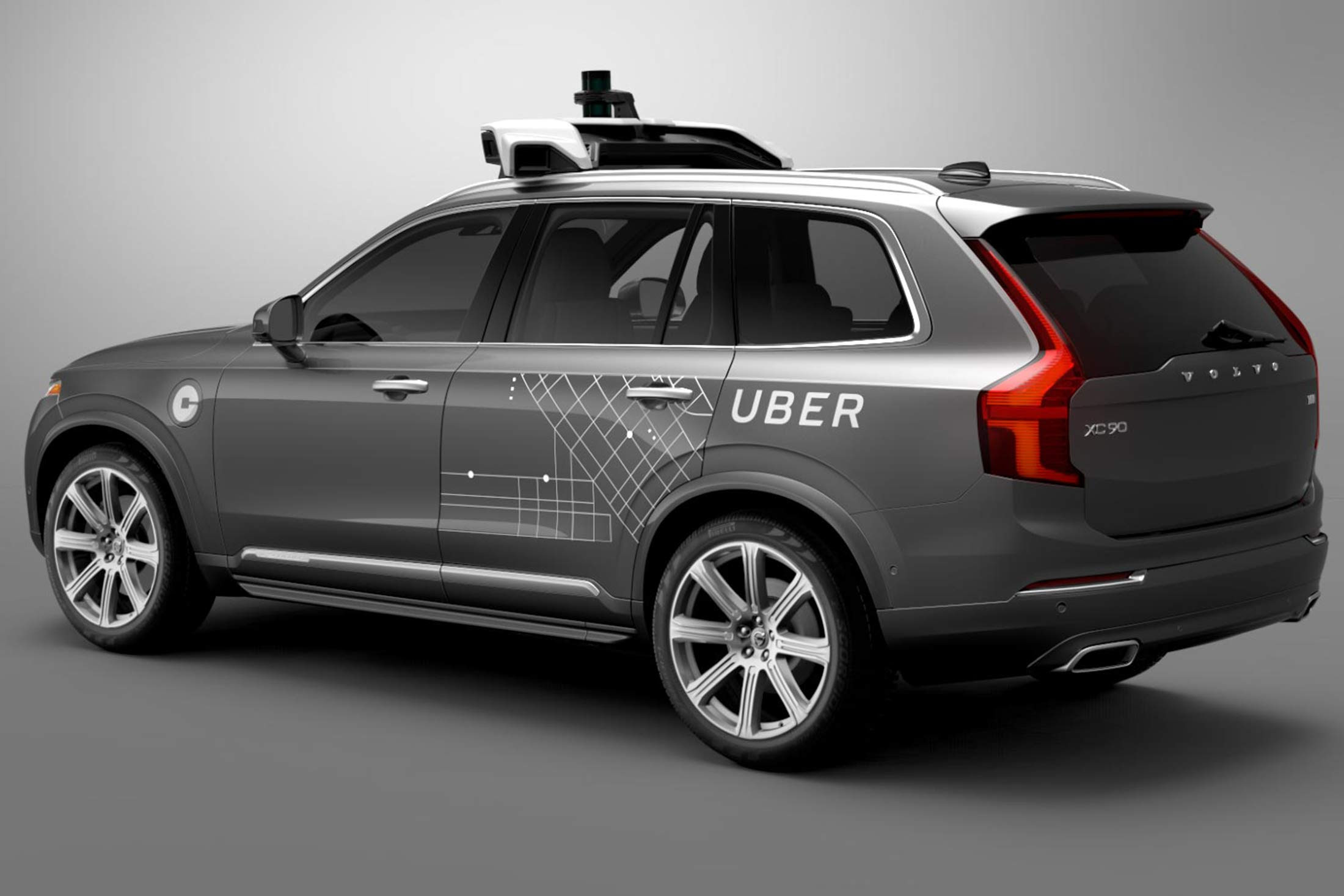 I have been following diverless cars technology for past few years and so was pleasantly surprised to know that UBER is launching its driverless cars in US. I expected this to happen in next 1-2 years just that not so soon.

This is how UBER's driverless car looks like... initially a passive driver will be there but over a period of time the car will be 100% autonomous. The car is manufactured by VOLVO specifically for UBER.

Now the combination of driverless or autonomous cars AND smartphone technology will revolutionize life in some completely unexpected ways (some good some real bad).

Here are my thoughts with reference to India (most of it will be true elsewhere also).

Some other positives
Negatives... and these are big ones
This can impact India faster than one can imagine. Indians have shown a tendency to skip technologies and leapfrog to the next one. For eg., pagers to mobile, dematerialisation of shares, net banking (OTP, password grids, IMPS etc).

Before I forget.... driverless trucks is an even bigger product under testing

Posted by Kamalesh P Langote at 8:59 AM